The archipelago, with its nine inhabited and six uninhabited islands, is 450 kilometers away from the coast of Senegal, 1500 kilometers south of the Canary Islands and 3000 kilometers south of Lisbon, half way between Portugal and Brazil. Cape Verde was Portugal‘s first overseas colony and an important junction for the transatlantic trade and traffic. The exposed site, the lack of water, periods of drought and the lack of raw material restrict the prospects for the future and make life difficult for the Cape Verdeans.

Praia, the capital of the country, deals with a massive population growth and a high rate of unemployment. Many people live in rapidly grown suburbs with poor road networks and a power supply susceptible to outages.

Most of the houses are built of concrete bricks without plaster. In some districts there is no sewerage and no water supply. One of these districts is Ponta d‘Agua, where the hospital of Bons Amigos is located. 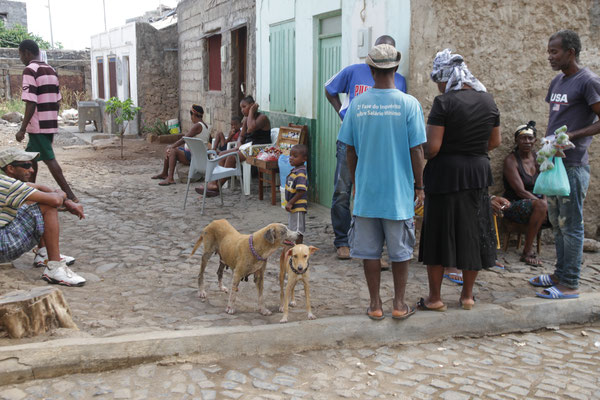 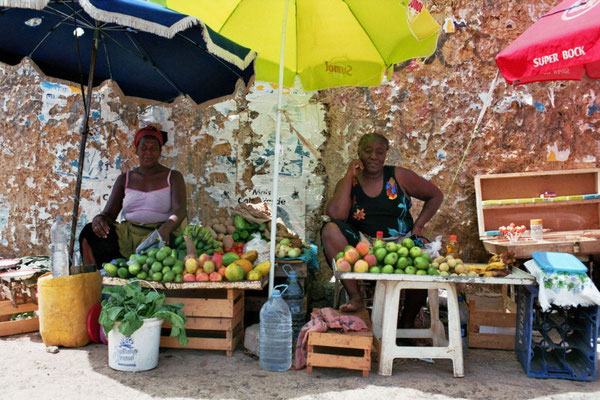 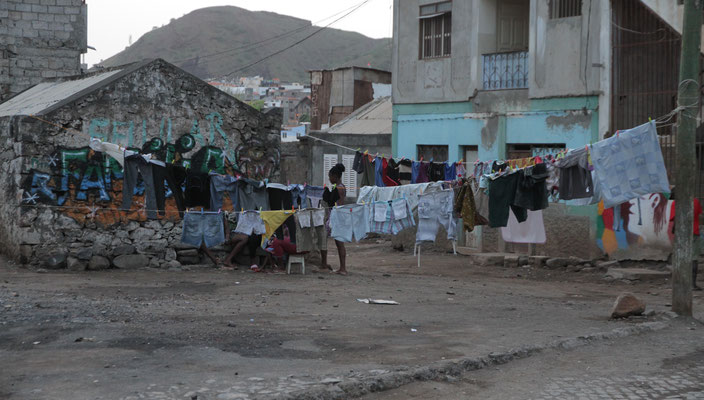